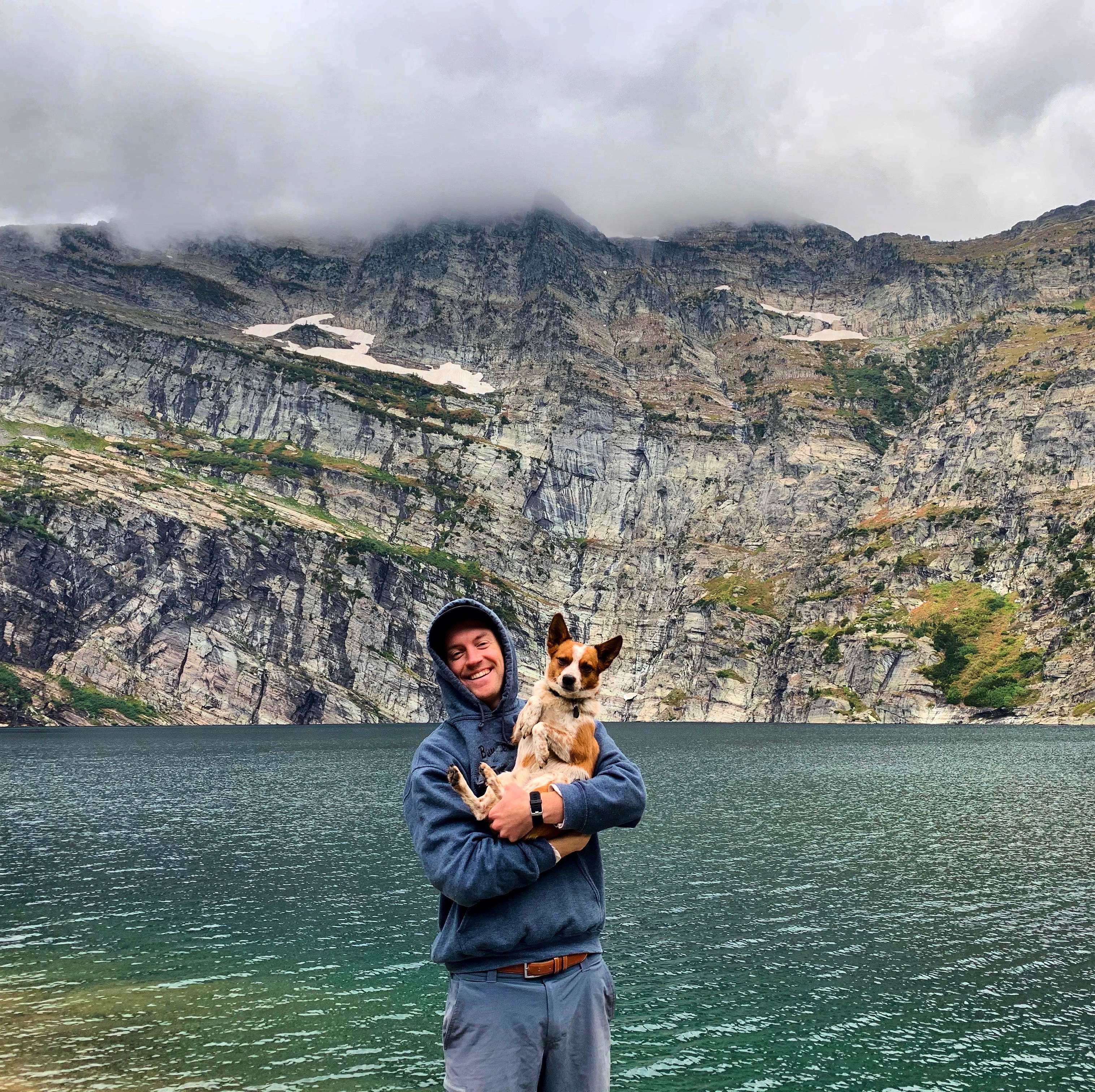 Dr. Zachary Damby is from Lewistown, Montana. Zach grew up next door to his father’s mixed animal practice where he was exposed to veterinary medicine at a young age and also learned how to make dog food box forts for the poor clinic cat with his sister. Of course, there were always plenty of animals around the house in addition to the sheep he raised as a 4-H project from the age of eight. 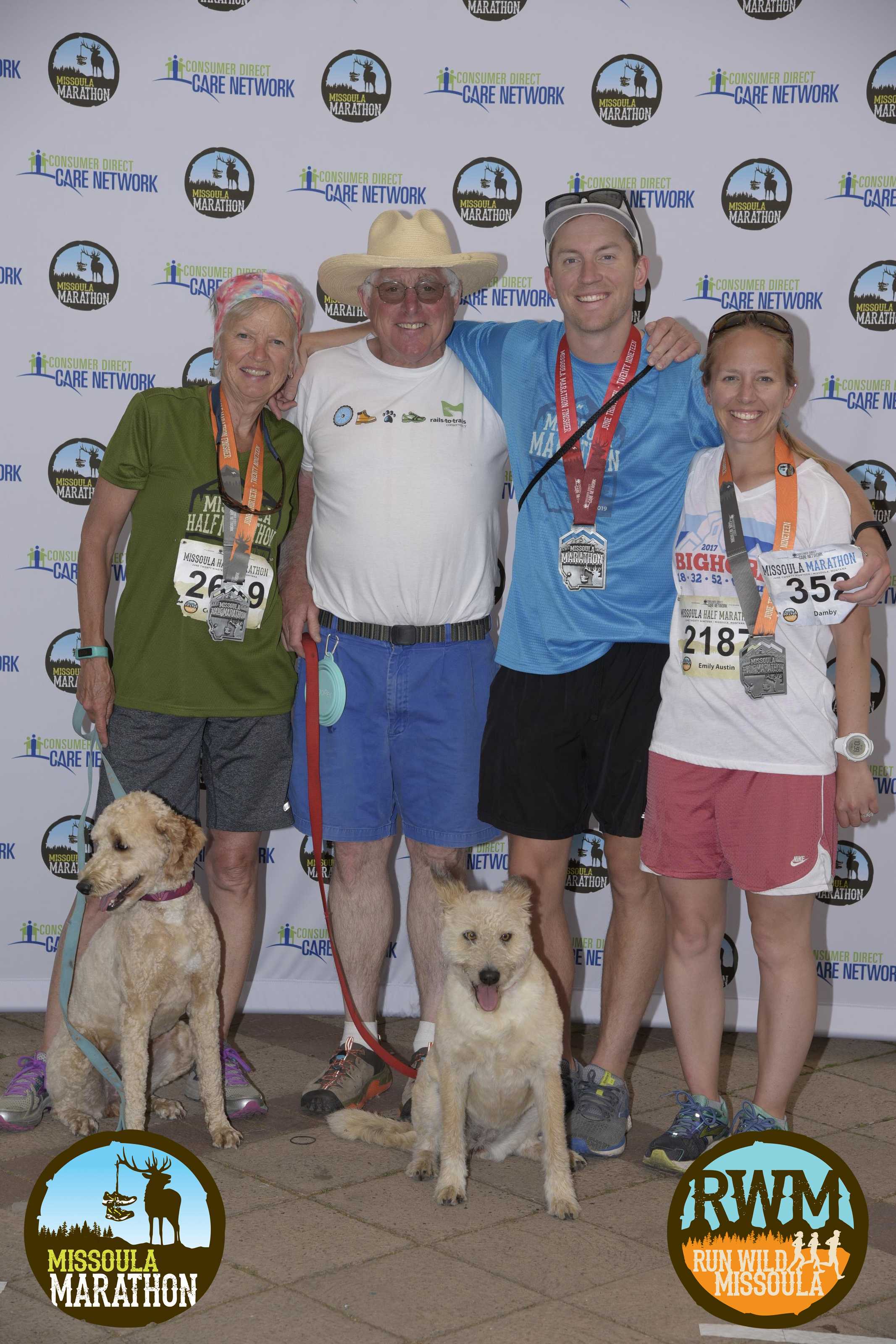 Zach attended undergraduate school at Gonzaga University in Spokane, WA, where he received a B.S. in Biology. Between undergraduate  and vet school, Dr. Damby took a year to travel and also worked as an assistant at a mixed animal clinic in Belgrade, MT. He attended Washington State University for vet school, and as part of the WIMU regional program, completed his first year of classes in Bozeman at MSU.  Zach graduated from WSU in 2019 and started working at a busy mixed practice in northern Idaho shortly after.

Zach has family in Missoula and the Bitterroot Valley and is thrilled to be back in the home state, closer to family and friends. He enjoys the challenge of working on a variety of animal species and is pleased that he can offer large animal on-call services with Dr. Niedermeyer. When he is not at work,

Zach enjoys many forms of outdoor recreation including skiing, mountain biking, and trail running. Whenever possible, his dog, Jasper, also likes to tag along. 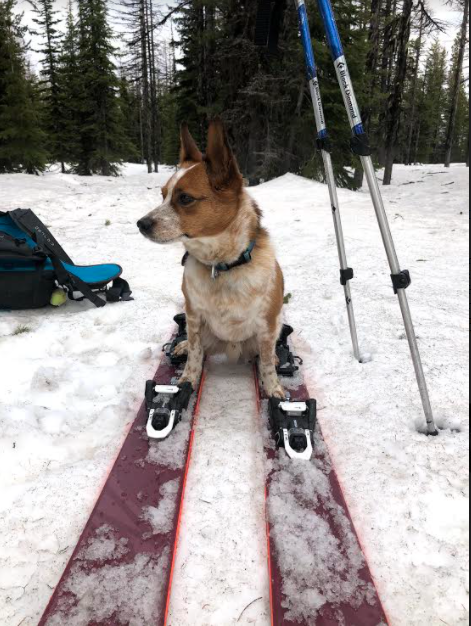 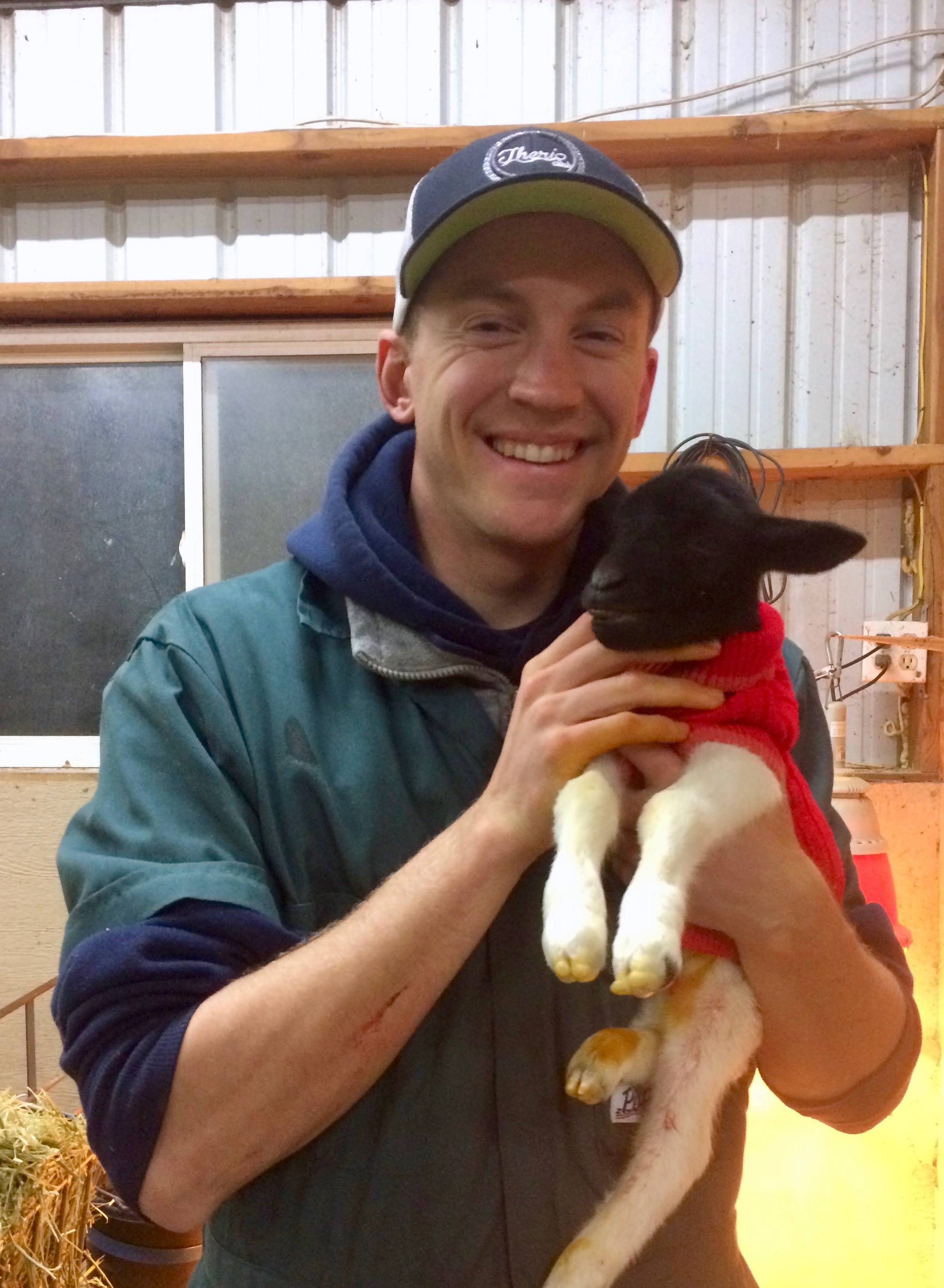