I am a native Nebraskan having grown up on a typical eastern Nebraska hog and cattle farm.  We had about 100 sows and 100 stock cows (farrow to finish and also fed out our calves).  It was caring for the piglets and calves and also 4-H that motivated me to pursue a career in agriculture and the suggestion of an uncle that started me on a path to become a veterinarian. 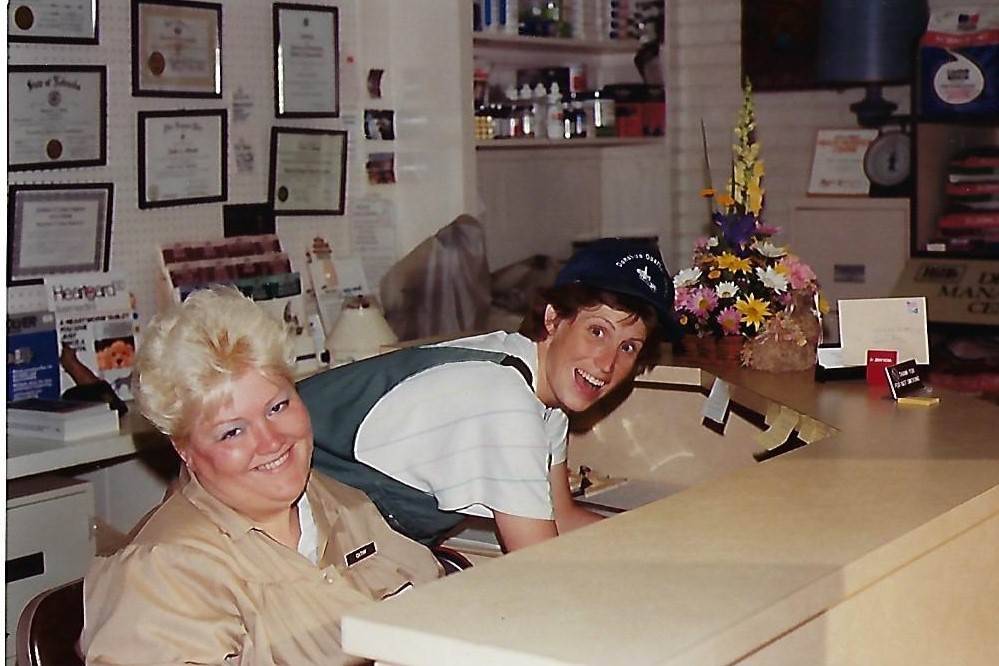 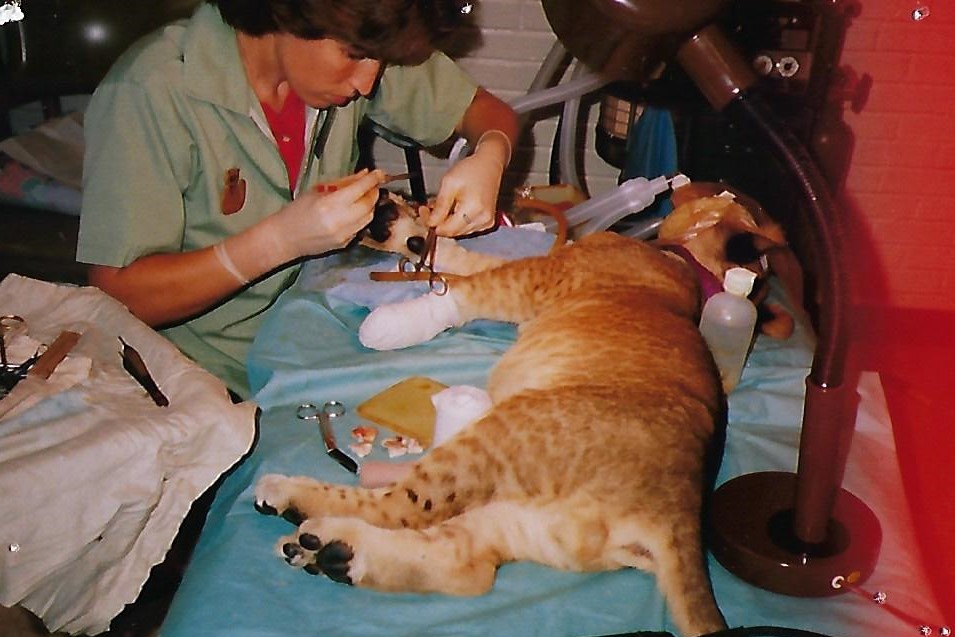 After graduation, I first worked relief in Montana and Nebraska and later was a partner in a mixed practice in Coffeyville Kansas for seven years.

I returned to Montana in 1993 and did relief work until starting Burnt Fork Veterinary Clinic in 1999.  In 2008 we moved into the "new" clinic which has moved from mixed practice to primarily a small animal practice.  I still see a few equine dental patients who prefer hand floating as well as a few goats as the number of goats continue to grow in in Western Montana, but as of 2020, we have added an associate veterinarian strictly practicing large animal medicine and surgery so my focus is mainly on small animal these days. 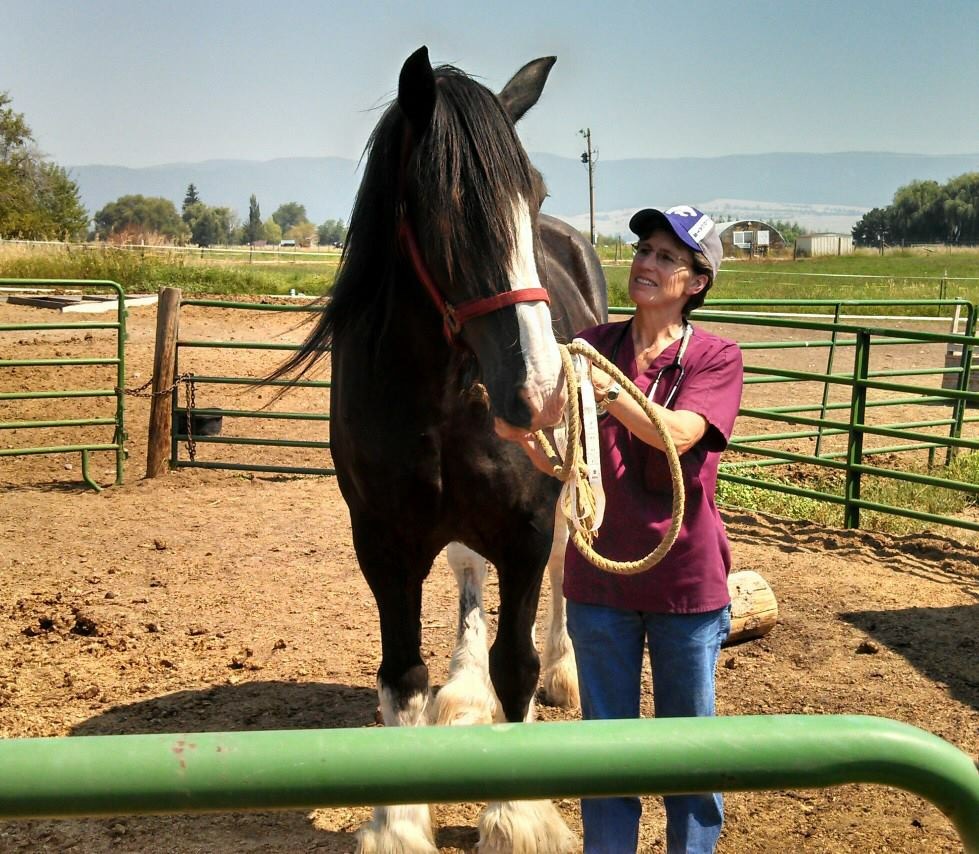 The clinic has grown more than I could have ever imagined now employing 4 full time veterinarians and myself part time.  We are in the process of expanding the physical facility this year to lessen the "growing pains".  I have been blessed to have my daughter join the practice as practice manager since 2017. 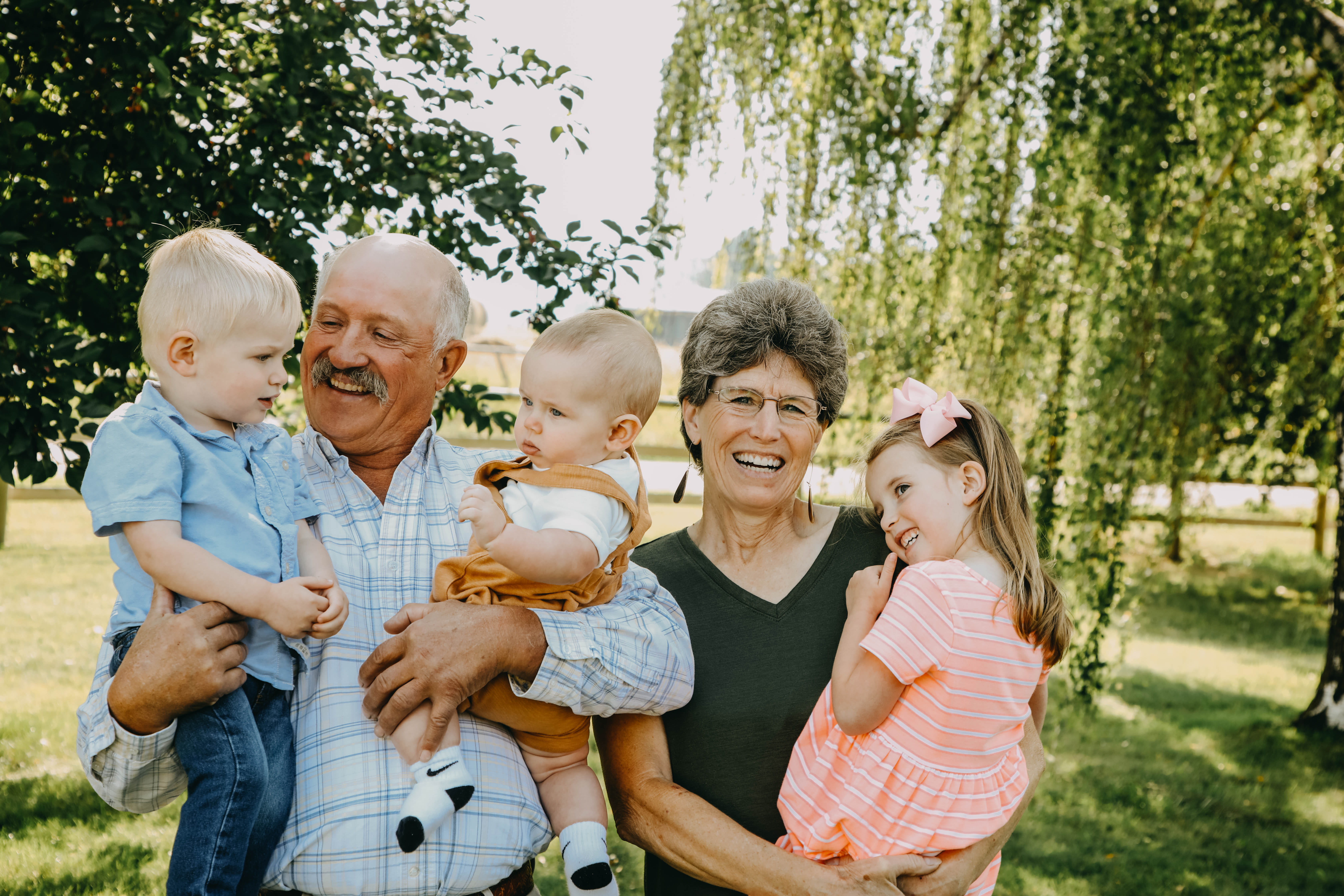 I enjoy trail riding my horses when possible, and since 2016 and the birth of our first grandchild, I have immensely enjoyed the title of Grandma.  I work hard at making sure all three (2 in Butte and 1 in Stevensville) know who grandma Linda is and cherish watching them grow and change. 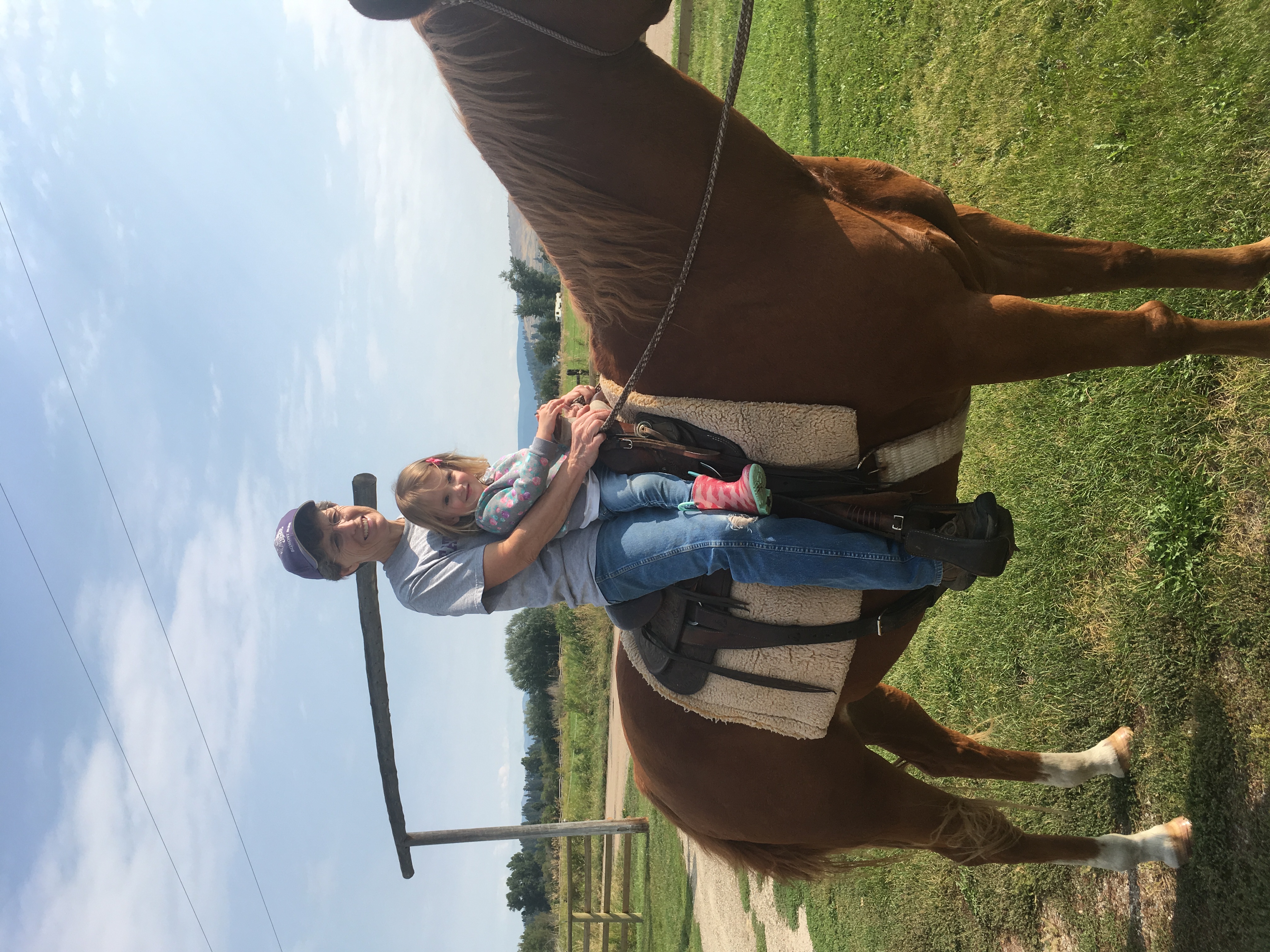 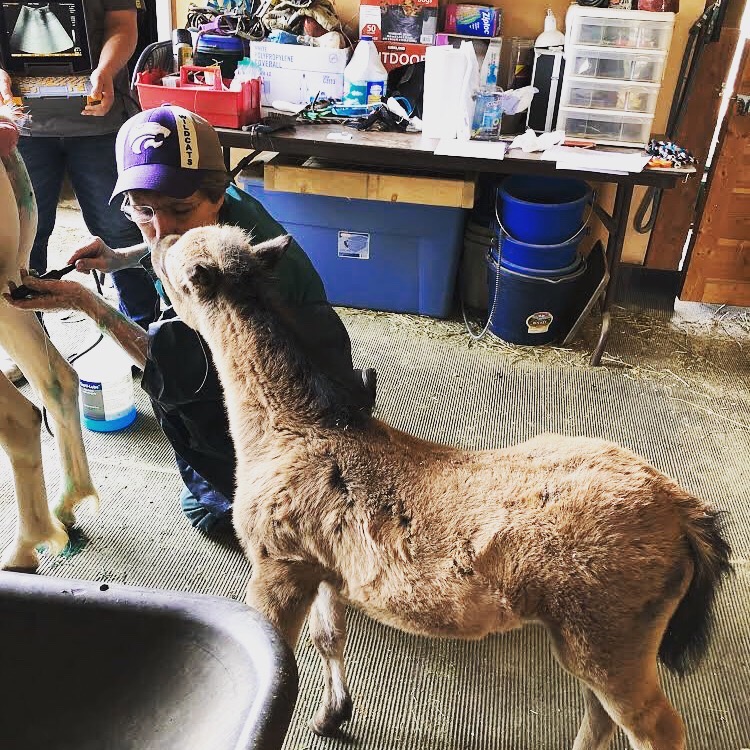